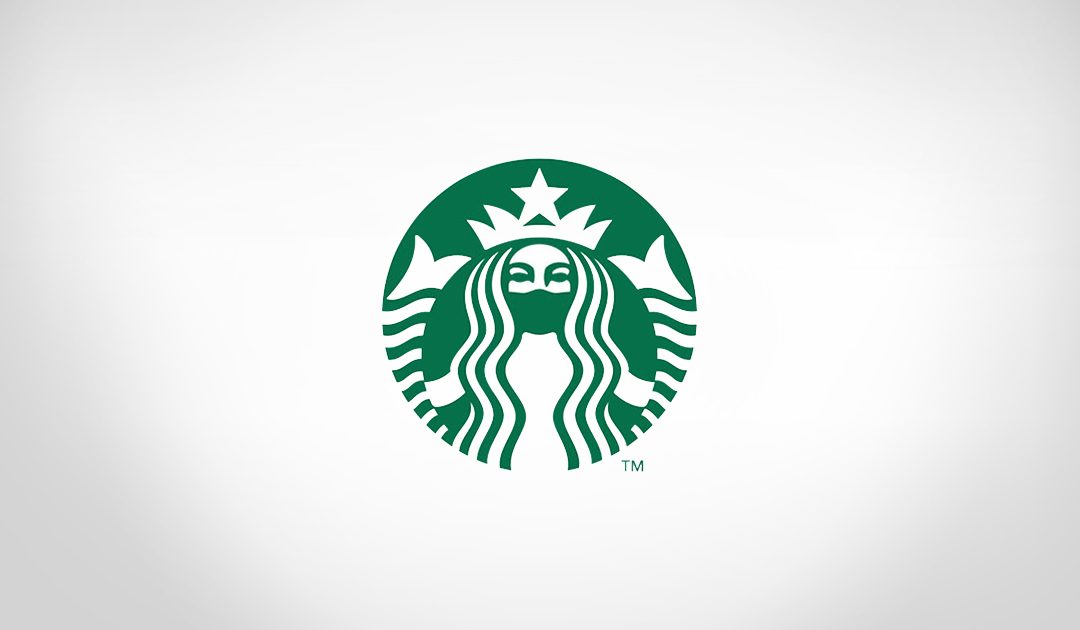 The coronavirus uprooted the globe’s norm, shifting the way people live and work. It has also inspired people to think outside the box when it comes to exercising their creativity.

Motion and graphic designer Jure Tovrljan took into account the massive shift in our lifestyle with small tweaks in redesigning popular logos. Some of his changes represent measures of social distancing and others emphasize the importance of remaining indoors. Tovrljan is working to encourage others to do their part in order to curb the spread of the deadly virus.

Click below to see some of Tovrljan’s reimagined logos. Perhaps it’ll inspire some creativity as we continue to hunker down to ease the pandemic.

Tovrljan works out of a shop called AV Studio, a 41-year-old independent Slovenian agency of 60+ people that counts both domestic and international companies among its clients.

He started to create the new logos when COVID-19 gained worldwide attention in March 2020. “Things around COVID-19 seriously started to go out of hand and all my social media feeds were flooded with cheap memes,” he says. “I decided to revive an old passion, logo design and I saw an opportunity for some quality content that I would be glad to see on my social feed in these difficult times.”

The idea first came to him when he was looking at the Starbucks logo and “ was thinking about how the mermaid would look like with a mask,” he says.

Tovrljan said he started the project by looking at the most iconic marks — Nike, Apple, Starbucks, and Coca-Cola — but revising all of those weren’t as easy as it might seem and he “found that some have the potential and some don’t.”

As for the response he’s gotten on the work, “I had some negative comments at first, but it was all done in a positive spirit,” he says. “I just wanted to spread the message in a different way and let people know to keep their social distance, stay at home if possible. After the ball started rolling, everyone saw it as something positive and creative.”

Though he hasn’t yet directly heard from any of the logo owners, “I believe that the brands I used won’t resent me for tweaking their logos in a spoofy way that can creatively put a smile on our worried faces,” he says.

NEED A CLEVER LOGO LIKE THESE?
SOMEBODY DOES THAT …